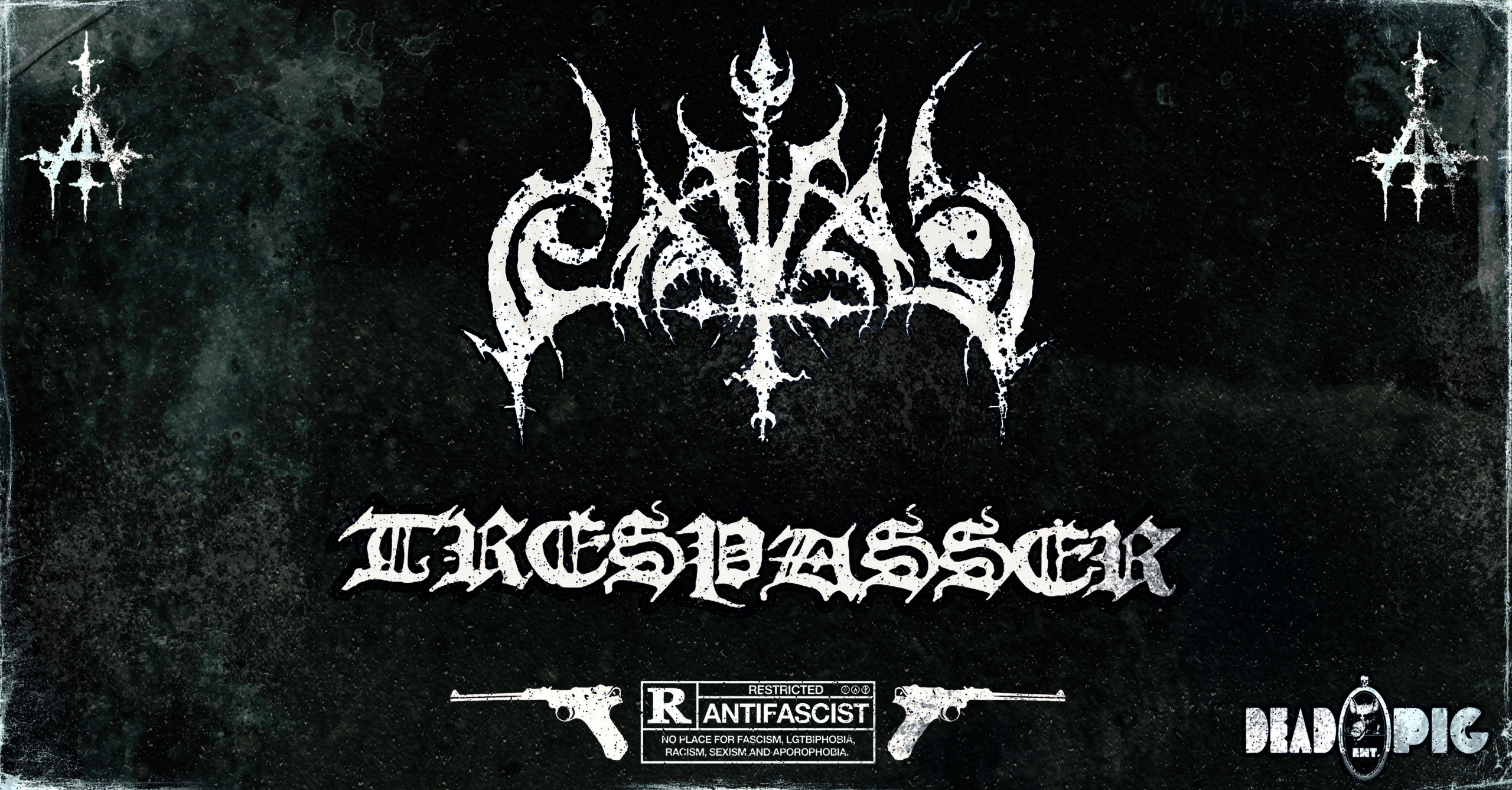 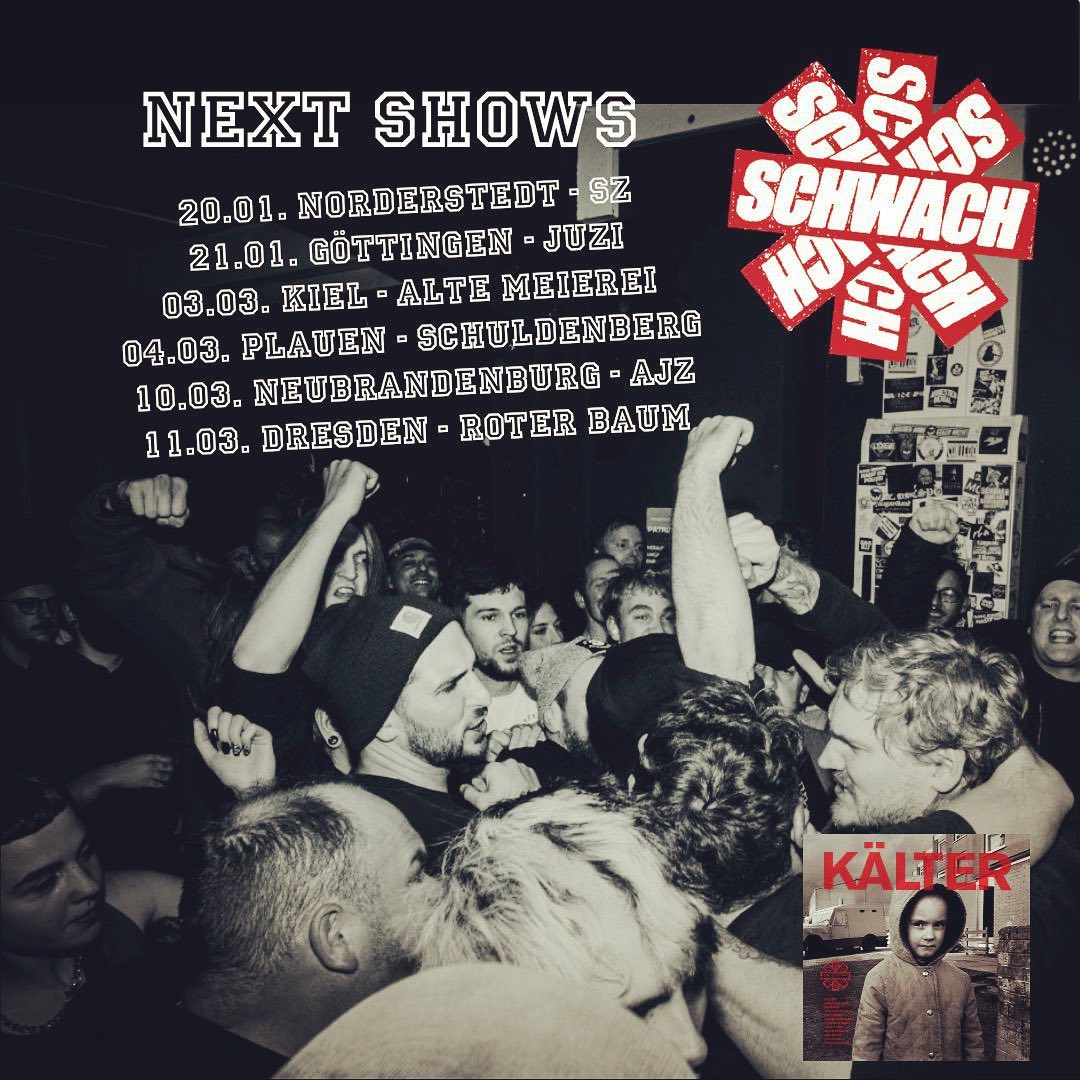 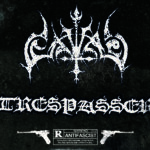 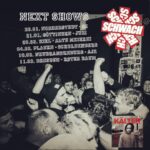 Betrayals, Jokes and Lies from the side of the towncouncil in Kiel have taken more and more place around the Alte Meierei and take their ways.Decisions and compromises made by meetings around round tables are broken. The council meeting refused to make any decision and in an indirect way ordered the police forces to invent against the uncommercial and self-sufficent centre. To make cultural events and concerts is already forbidden by the police department. And now it is a question of time until we see the first police buses in front of the Meierei.

With a letter for the police department the council in kiel left, in first place, the agreement to find together a solution to keep the Meierei alive. And in this letter the claim for a concession to run a legal place is denied. Cultural events are forbidden until then.The reason for this decision was about the necessary fire protection measures not already taken.
In February, last year, we made the decision,under the pressure of a threatening closure of the Meierei to claim for a concession.
Then a couple of months ago, we obtained the compromise with the order department and the estate economy for the concessions and the financing concept which was needed for the work to get the concession. It came to a point because the town council is in duty from a special passage in the contract to be financially involved in such building. The first result of this meeting with the landlord was that the council pays 60000 Euros from roughly 75000 Euros which was needed for the building costs. The rest should come from our own work done by people from the Meierei. The next step should have been in the way that this concept should have allowed this financial help. So far it never went not until now. One after another building department meeting passed away without any solution or decision inthis case.
Now, after they denied the claim for a concession without that this council kept its promises. It is a joke. And they wind us up. After months not to handle this theme is not a surprise from the council.
From our point of view, the council meeting won’t give even if it is not much. Not because of the money but because of political reasons. This point of view proves us right after a new meeting on the 18th of April with members from the council and order department and estate economy. Now, it is clear and open on the table what most of us was thinking in the first place. Now, when all demands from the council were done from our side, something should come up from the council meeting. But nothing comes. The politicians did not find a decision. And to do nothing means it all come back down to the order department level. Cultural events are now forbidden. And now it is a question of time when the order department sends in the first police troops to our throats. To bring our cultural events to an end with their violence the actual stage which will lead to the closure of the Meierei is only to stop with a strong public pressure. We will not let them take away the Meierei from us not by the hands of lying and hypocritical politicians without our resistance.
We will bring this conflict back to the streets. We ask and call for your solidarity. Only with the support of all the people who love the Meierei from the bottom of their heart and believe in the self-sufficient non-commercial independent project „Alte Meierei“.
We can win the fight for the Meierei.
That’s why it is important that you publish and help us with your own ways to make more pressure onto the council of Kiel.
Work together on the actions to keep the Meierei, make the Meierei a theme of conversion wherever you are. Think about actions. Make posters, stickers and paint graffitis.
To the council of Kiel, we say :“ stick to your promises and give a political guarantee to keep up existing instead of using police violence to find your solution.

12th may : Actions to the building department meeting where they make a decision for the future of the Meierei.
News on the website.

Day M : spontaneous demonstration on Saturday after a possible attack of the police forces 12:00 Asmus Bremer Platz.
^
More actions are to be planned.